Edit
Welcome to the Indivisible wiki!
The best source of information about Indivisible, written for fans, by fans.

Indivisible spans a huge fantasy world inspired by various cultures and mythologies. A classically-influenced RPG/platformer hybrid, Indivisible tells the tale of Ajna, a good-natured tomboy with a rebellious streak. Her life is thrown into chaos when her town is attacked, awakening a mysterious power in her – the ability to absorb certain individuals into her being. She embarks on a quest to confront the warlord who destroyed her home, uniting people from faraway lands along the way, and discovering new aspects of herself and her world in the process. 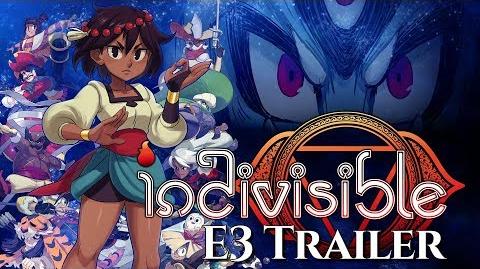 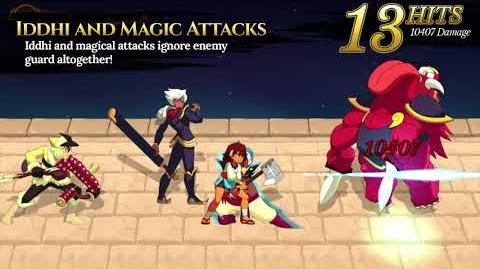 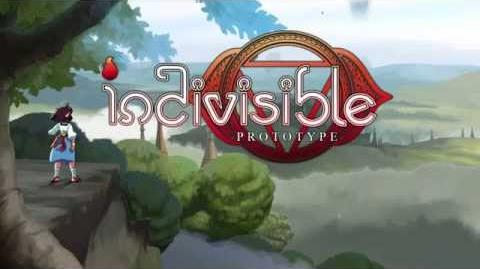 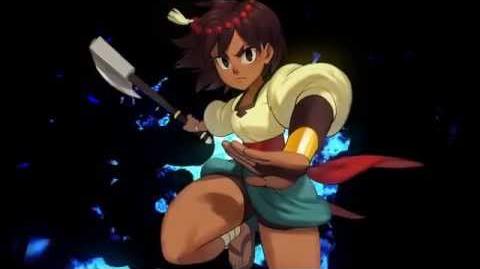 Red Dead and Sonic go on sale in this week's Deals with Gold  Neowin...

Anti-RPGs For Fans of Undertale  TheGamer...

10 Most Underrated Indie RPGs You Can Play On The Switch  TheGamer...

Want your community included? See how!